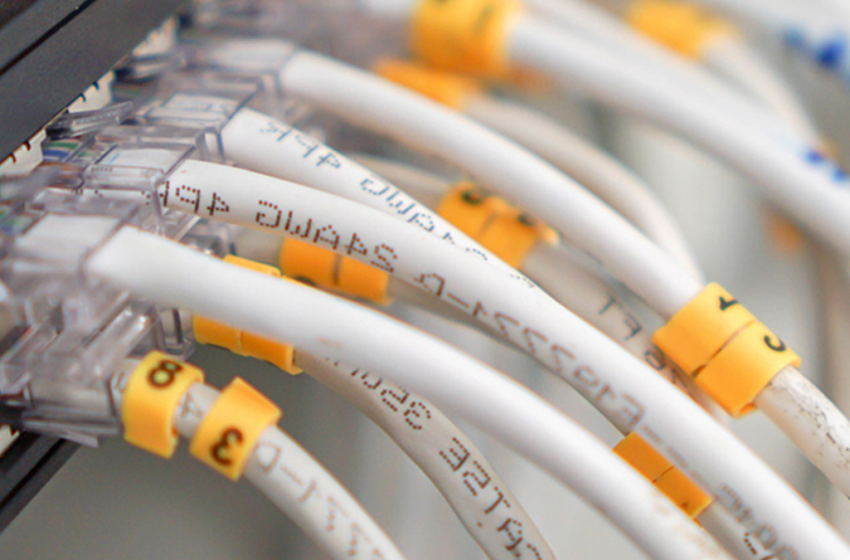 ZAFF Institute offers advanced networking, server, and firewall management course in Lahore. Our connected world is built on networks. They are both essential to our daily lives and frequently disregarded. Despite the fact that network infrastructures, like the Internet, are probably the most dispersed systems on Earth, their existence is not generally observed unless they are inefficient. Networks are particularly fascinating to study and use because of this disparity.

In addition to being distributed, modern networks combine both new and old technologies. Although they have been upgraded throughout the years, the 1970s-era Internet Protocol (IP) and Transmission Control Protocol (TCP), respectively, are still in use today. Meanwhile, fresh developments like increased security measures, automation, and advanced encapsulations keep expanding the network’s potential. With features like Amazon Virtual Private Cloud (Amazon VPC), which gives clients their own logical portion of the Amazon network—on demand and in minutes—AWS has sped up innovation in cloud networking.

What are Networking Servers?

A computer system known as a network server is utilized as the central storage location for data and different programs that are shared by users in a network. You can use a computer that you no longer use because it is too slow as a network server for other computers in your home. Make sure your hard drive is large enough to hold all the data you intend to put on it (at least 100 GB), especially if you plan to use it to store large files like videos, photographs, music, or other media. It is preferable to not connect the PCs wirelessly to one another.

What do we do in this Course?

Learn the fundamentals of advanced networking ideas in this advanced networking course in Lahore and Islamabad. Accessing Network offers the ability to configure a route, access a router, and secure a switch or route. Both hardware and software are a part of it. This introductory course will give a thorough review of server and firewall concepts as well as other networking topics. You will be completely familiar with all of the most recent terminology used in advanced networking by the end of the course.

Want Us to Email you About Special Offers & Updates?

ZAFF Institute is the platform to provide you with professional training. We are offering several courses to enhance the capabilities & skills of Professionals and Students, who want to excel in the fields of Information Technology.